You must be logged in to register for this event. Please Log In or Join Now
Join To View Already A Member? Login
Add to Google Calendar
Add to iCalendar 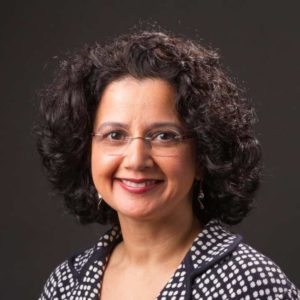 Neera Dahl, MD, PhD is currently a clinician-educator and a Professor of Medicine at Yale University, School of Medicine, Section of Nephrology. She received her MD and PhD from Tufts University School of Medicine and completed her residency and fellowship at the Beth Israel Deaconess Medical Center, in Boston, MA. She has been instrumental in developing the Yale Inherited Kidney Disease Clinical Program and is the principal investigator for several ongoing clinical trials in ADPKD. She maintains an active ADPKD registry and is involved in research exploring the role of inflammation and fibrosis in the progression of ADPKD. She is also the director of the Yale Nephrology Clinical Trials Program and a member of the Scientific Advisory Board for the Polycystic Kidney Disease Foundation. 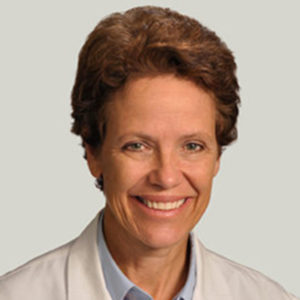 Dr Chapman’s research focuses on mechanisms of cyst formation in autosomal dominant polycystic kidney disease. She has been integrally involved in the development of novel imaging biomarkers for this disease. In addition, her career has focused on other rare conditions including ARPKD, the CAKUT disorders, ciliopathies, tuberous sclerosis complex and von Hippel Lindau disease.
Her academic contributions include membership on several NIH committees as well as the Scientific Advisory Council for the Polycystic Kidney Disease Research Foundation and the Council for the American Kidney Societies. She has also served on the editorial boards for JASN, CJASN, AJKD, Kidney International, and NDT. 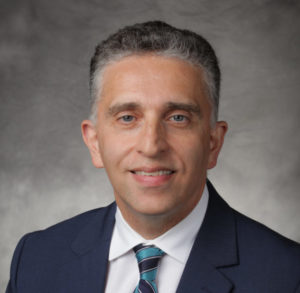 Dr Frederic Rahbari is the director of Cystic Kidney Diseases Clinic at Emory University and has been a nephrologist practicing at Emory University Hospital in Atlanta, GA since 2006. Dr Rahbari attended medical school at Université de Bordeaux in France and completed a residency program at the same institution. After moving to the United States, Dr Rahbari did clinical and translational research on oxidative stress at New York Medical College and subsequently redid three years of residency training in internal medicine at St. Vincent Hospital -Columbia University College of Physicians and Surgeons. He has also completed a fellowship in nephrology at Emory University. Dr Rahbari has been a principal investigator in several PKD trials and is a member of the Scientific Advisory Committee of the Polycystic Kidney Disease Foundation.