Major depressive disorder affects more than 260 million people worldwide.1 The reported prevalence of depression in patients with chronic kidney disease ranges from 20-65%.2 This presentation provides an overview of both MDD and CKD and discusses their overlap of symptomology. 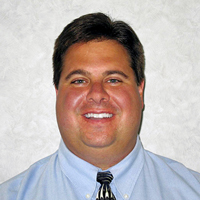 Team Psychiatrist for the Indiana Pacers*

He is active in organized medicine on a state and national level, having served as President of the Young Physician Section of the Indiana State Medical Association as well as holding offices in the American Medical Association and the American Psychiatric Association. Dr. Bojrab graduated from Wabash College and then attended Indiana University School of Medicine, where he received his M.D. He completed a four-year residency in psychiatry at the Indiana University Medical Center, where he served as Chief Resident. 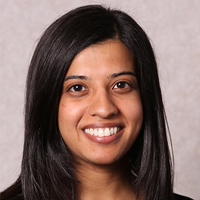 Upon joining faculty at Ohio State, Dr. Kang has become the lead nephrologist in cystic kidney disease care and was instrumental in developing a specialty clinic at Ohio State with an emphasis in ADPKD and CKD. Dr. Kang continues to advocate for improved patient care and is an active member in multiple associations and committees, including the National Kidney Foundation (NKF), the Internal Medicine Quality and Patient Safety Committee, and the Internal Medicine Diversity and Inclusion Committee. Dr. Kang received her medical degree from Northeast Ohio Medical University, and completed her residency in Internal Medicine at the University of Cincinnati Medical Center in Cincinnati, Ohio. Dr. Kang then went on to complete a distinguished fellowship in Nephrology at The Ohio State University Wexner Medical Center.

Register For The 6:00 pm Broadcast

Please Log In Or Join to Register for this Event.