The global dialysis population is growing rapidly, and the utilization of home dialysis is on the rise.  In Part 2 of this informative webinar, our world-renowned home dialysis experts Dr Neil Boudville, Dr Ankur Shah and Dr Peter Blake will continue sharing their experience and international perspectives on home dialysis, describe recent and ongoing strategies to increase home dialysis uptake. They will share best practices moving forward to ensure a patient-centric approach is achieved when managing patients with ESKD. 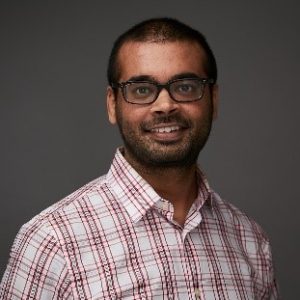 Ankur Shah, MD is an Assistant Professor of Medicine at the Warren Alpert Medical School of Brown University, where he is the associate program director of the nephrology fellowship. He completed residency in internal medicine at Temple University Hospital, followed by fellowship at the Hospital of the University of Pennsylvania, where he served as chief fellow and received advanced training in medical education. He is a Fellow of the American Society of Nephrology and the National Kidney Foundation. Dr Shah is a graduate of the Nephrology Social Media Collective internship as well as a current American Society of Nephrology Public Policy Intern and Renal Physicians Association Public Policy Fellow. His primary interests are peritoneal dialysis, home hemodialysis, and medical education. 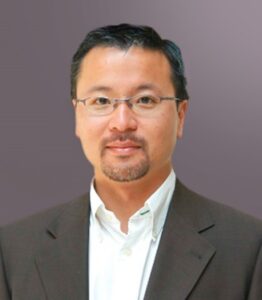 Neil Boudville is Professor of Renal Medicine at the Medical School in the University of Western Australia, where he is also the Head of the Division of Internal Medicine. In addition, he is a consultant Nephrologist of the Renal Unit at Sir Charles Gairdner Hospital. He is the previous Oceania representative for the International Society of Peritoneal Dialysis Executive committee and the immediate Past-President for the Australia and New Zealand Society of Nephrology. He has over 140 peer reviewed publications, has received over $20M in peer-reviewed research grants and is the previous Chair of the Scientific Committee for the Australasian Kidney Trials Network. 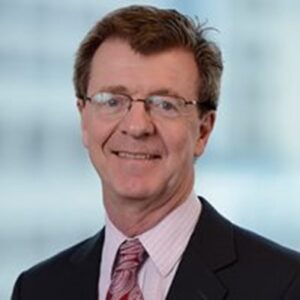 Peter Blake, MD is a nephrologist working in London, Ontario. He is a professor of Medicine and former chair of the Division of Nephrology at Western University and London Health Sciences Centre. He is a former president of the North American Chapter of the International Society of Peritoneal Dialysis. He is a former chair of the Ontario Association of Nephrologists. Over the past 2 decades, Dr Blake has published over 100 papers on end-stage kidney disease and especially on peritoneal dialysis, and edited 2 major textbooks on nephrology. He was editor-in-chief of the journal, Peritoneal Dialysis International from 2003 to 2013. Since 2013, Dr Blake has held position as Provincial Medical Director of the Ontario Renal Network, a government agency in Canada’s most populous province, in which he has played a key role in driving the Ontario Renal Network Home Dialysis Initiative. Dr Blake graduated from University College Dublin Medical School in 1980, trained in nephrology at the University of Toronto from 1987 to 1990 and completed his master’s degree in immunology from the University of Alberta in 1992. He is a Fellow of both the Royal College of Physicians and Surgeons of Canada and of the Royal College of Physicians of Ireland. A proven strategic leader, Dr Blake is strongly committed to advancing person-centered high-quality care for people living with chronic kidney disease in Ontario. 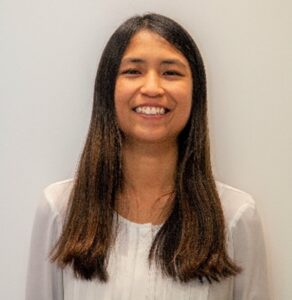 Michelle Ta, BPharm PhD is a Scientific Advisor in the cardio-renal therapeutic area at Otsuka Australia Pharmaceutical and is based in Sydney, Australia. Prior to joining Otsuka, Michelle completed her PhD at the Westmead Institute for Medical Research investigating inflammatory pathways in polycystic kidney disease. 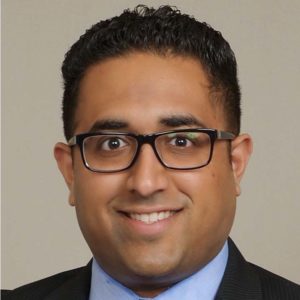 Sean George PA-C, MHS is a Physician Assistant who currently works as a Nephrology Clinical & Scientific Director for Otsuka Pharmaceutical Commercialization and Development. He has been with Otsuka in his current role for 2 years supporting the Nephrology division. Prior to joining industry, he practiced in a private practice Nephrology clinic for 4 years managing patients with chronic kidney disease including their associated co-morbidities, anemia secondary to CKD, acute kidney injury, and end stage renal disease. In addition to his clinical work, he served on the Executive Committee for Advanced Practitioners with the National Kidney Foundation for 3 consecutive years as member-at-large, secretary, and research chair. Sean earned his Physician Assistant/Masters Health Science from the University of Oklahoma College of Medicine. He is currently licensed in the state of Oklahoma and certified with the National Commission on Certification of Physician Assistants.

Register For The 6:00 pm Broadcast